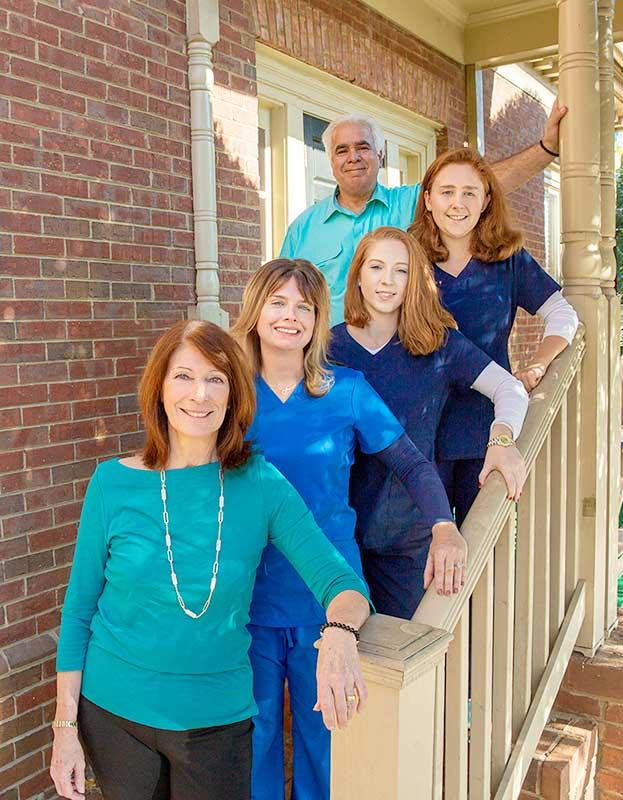 Thanksgiving is as much about gratitude is it is about turkey and cranberry sauce.  And it turns out feeling thankful has some pretty potent effects on your health.

While more research is needed to strengthen the understanding of the link between gratitude and health, here’s a roundup of some compelling reasons why you will want to be extra thankful this season.

You’ll have a healthier heart: In an April study of 186 men and women with heart damage, researchers rated the people’s levels of gratitude and spiritual well-being. They found that higher gratitude scores were linked to having a better mood, higher quality sleep and less inflammation— which can worsen the symptoms of heart failure. They also found that having high levels of gratitude explained a lot of the benefits of spiritual well-being.  In addition, some of the men and women were also asked to write down things they were grateful for over an eight-week period.  “We found that those patients who kept gratitude journals for those eight weeks showed reductions in circulating levels of several important inflammatory biomarkers, as well as an increase in heart rate variability while they wrote. Improved heart rate variability is considered a measure of reduced cardiac risk,” said study author Paul J. Mills, a professor of family medicine and public health at the University of California, San Diego in a statement about his research.

You might get more shuteye: If you’re having difficulty sleeping, writing down a few things you are thankful for before bed can help.  A 2011 study of college students who struggled to fall asleep due to racing minds and worries found that those who underwent a gratitude intervention (they were asked to spend 15 minutes in the early evening writing about a positive event that occurred recently or one they anticipated in the future) were able to “quiet their minds and sleep better.”

It makes you more optimistic: Being gracious can contribute to a healthier outlook.  In a 2003 study, researchers split up a group of people and had some of them write about what they were grateful for during the week, some write about hassles, and a third group write about neutral things that happened to them.  After a few weeks, the researchers found that the people who wrote about things they were grateful for were more optimistic and reported feeling better about themselves.  They even exercised more than the group that wrote about things that irritated them. “Results suggest that a conscious focus on blessings may have emotional and interpersonal benefits,” the study authors write.

Gratitude helps you make new friends: Expressing gratitude is a great way to build new relationships.  In a 2014 study published in the journal Emotion, researchers had 70 college students think they were mentoring a high schooler.  They were asked to send comments on a college admissions essay.  The students then received a note from their mentee that either expressed gratitude or did not.  The students who were thanked by the high schooler were more likely to rate them as having a warmer personality and more likely to provide the younger student with their personal information, like an email address.

The people who felt more gracious had a notable willingness to partake in healthy behaviors and seek help for their health-related concerns.  Other researchhas suggested that people who are grateful are more likely to do physical activity.

But I am now,  looking forward to many more years of us sharing our lives and health together.

And by the way,  not to forget,

I am VERY THANKFUL FOR YOU IN MY LIFE !

Find Out When We Are Open