How NOT to Detox

How NOT to Detox 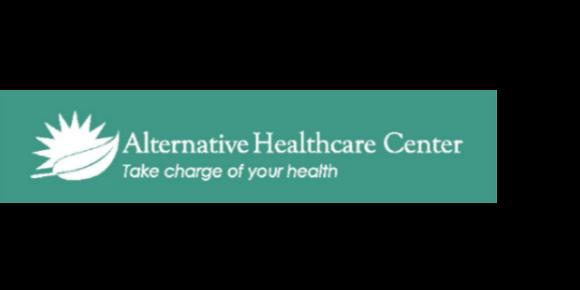 How NOT to detox

One of our previous articles, “WHY detox”, hopefully was informational enough so the idea of detox being necessary is now relevant.

Certain methods of detoxification can be more detrimental than the toxins themselves.

It seems we are oriented as a culture to create health very quickly. This concept in regards to a detoxification program, is, and can be quite harmful.

I have seen patients who have utilized “internet detoxes”, where they buy a kit which has a lot of herbs and plants to rid the body of toxins in three days.

There are tales of less than desired reactions, as well as I have seen some very sick people as a result of their attempt to detox. It appears that the end result from descriptions of the excrement that has come out of the body in this short period of time is the desired end result.

My basic concern with these types of procedures is that some of the toxins are quite detrimental to the body and releasing them too quickly can have serious long term effects to the tissues that are forced to drive them out of the body. Specifically, to name a few, heavy metals, chemical used to clean, chemical used in industry and ones to make our lawns green and weed free. Sometime, unfortunately, the toxins are in our food, water and air.

The body relies on detoxification. The liver, kidneys and spleen are ever vigilant to protect the systemic environment from being injured by toxins.

If the body could eliminate these toxins, it would! But sometimes these organs are overwhelmed and try in several different ways to protect itself from the harmful effect of being fully exposed to these toxins. Sometimes it stores them in fat cell.