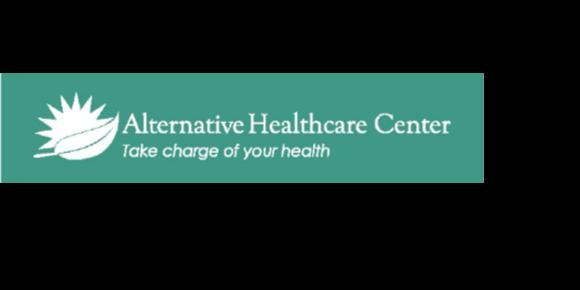 ONE OF THE FIRST STEPS TOWARDS YOUR HEALTH

When you first decide to learn about alternative healthcare, there is the question of where do you start? When observing the many options, I was fortunate to discover a gentleman named Dr. Deitrich Klinghardt. Dr. Klinghardt was of the belief that the autonomic nervous system was of basic importance if you ever planned to truly assist the body to be healthy. The concepts that he presented were not novel, but were integrated into a cohesive framework which allowed you to take a complicated neurological process and make them clear and concise.

Hopefully in the following writing you will see its functionality.

The body has a system that is vital and often overlooked when addressing your true health. It is called the autonomic nervous system. It is part of the nervous system which is responsible for control of the bodily functions not consciously directed, such as breathing, the heartbeat, and digestive processes. The word autonomic is derived from autonomous; having self-government, at least to a significant degree.

While I considered the importance of this system, I started to look at what devices were available to basically monitor its function. The famous, "lie down, stand up test," as Linda loves to call it, was considered for its use in this area. More about this later.

The analogy I love to use is, "consider what the body's reaction would be if it thought it was being hit by a car? "OK ? (sympathetic - fight or flight ) Next ,"consider what the body's reaction would be if someone was gently scratching your back? (parasympathetic - digest and relax)." Two very distinct activities that would elicit quite a different response. Think about what it would be like if your reactions were "stuck" in the response from either of these activities. It would not be pretty, nor functional or healthy.

If I asked you which one you thought was more prevalent here in the U.S.? Unquestionably, the response of feeling like you are being hit by a truck. Rare is the person who resembles someone who feels that their back is being scratched all the time.

One of the first evaluations I attempt to ascertain, "Is the body able to easily bounce back and forth to the parasympathetic and sympathetic?" You can see that health could be significantly impaired by this dysfunction. Example: let's take the truck again. Walking down the street, eating, and you see a truck coming at you. Do you think your body would be interested in digesting at this point? So your digestive system (parasympathetic) would be put on hold while you get out of the way of the truck. What if this happened constantly for years? Maybe it would create a constant stomach ache, or IBS ? Possibly a hard time going to the bathroom. It is NOT always the only problem, but it is a good start.

So, we are looking to see if this is part of the factors which make it harder for you to heal. Lie down and stand up every once in a while. It helps you and will help us as well.